After the Istanbul and Berlin hard forks, now it’s time for the next one with a code name ‘London’ (named after the second annual developers’ conference in 2015). Initially scheduled to take place in July 2021, its progress was going well as it had launched on several testnets, with the latest one being Ropsten.

EthHub founder Anthony Sassano mentioned on his Twitter that on Friday, the core development team would discuss and name the exact date of the Ethereum hard fork. 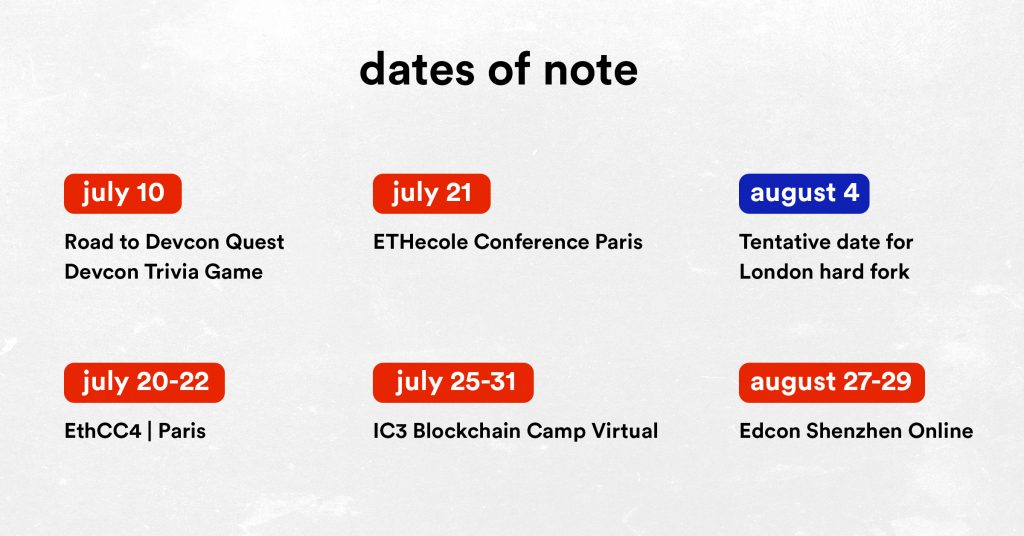 Ethereum developer Tim Beiko announced that the London hard fork is expected to take place on August 4th at block #12,965,000. The transition is part of a roadmap leading to the Ethereum 2.0 release, which aims to migrate the network to a proof-of-stake consensus mechanism.

Containing numerous Ethereum Improvement Proposals (EIPs), including the vital 1559 and 3554, it’s worth exploring the key features of the upcoming London hard fork and how it could change the Ethereum network.

The London hard fork will contain several EIPs, most notable of which are 1559 and 3554.

EIP-1559 aims to reduce transaction fees through a somewhat controversial method. Instead of the user having to send a gas fee to a miner for the transaction in a block, EIP-1559 proposes to send gas fees to the network. 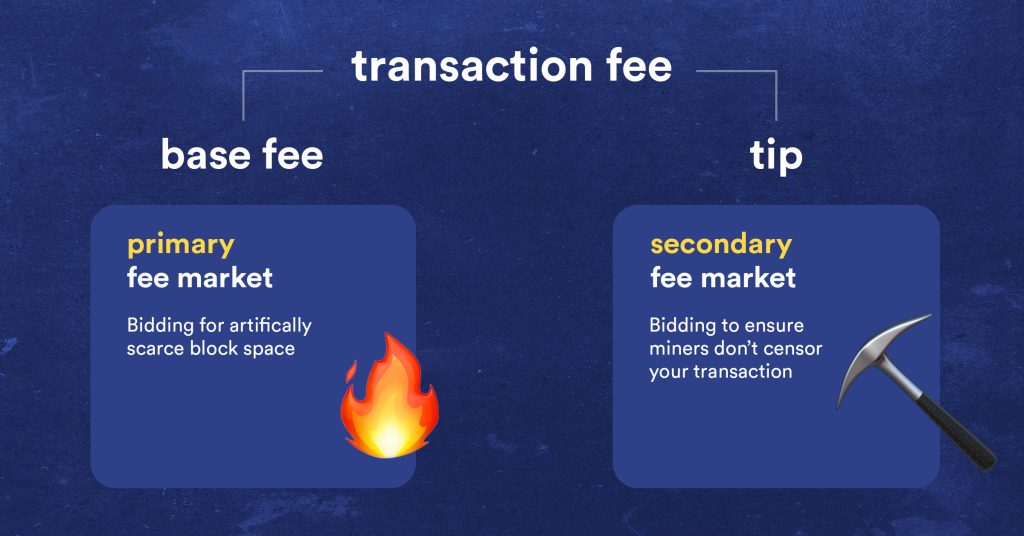 Essentially, this new mechanism will burn the fee, which will reduce the overall supply of Ethereum (ETH). The base fee will change with each block. It will depend on the network congestion, as if one block is 50% or more full with transactions, the fees will increase, and vice-versa.

Some miners are confident that the implementation of EIP-1559 will reduce their fee and commission income by up to two times. Others believe that the update could boost the price of the cryptocurrency by reducing its market supply.

EIP-3238, on the other hand, is a feature that makes mining Ethereum increasingly more difficult that miners will have no choice but to transition out of Ethereum 1.0 and move over to Ethereum 2.0.

While the proposed updates may seem like a move in the right direction, not all parties are happy, especially with EIP-1559. Burning fees will essentially create a deflationary effect for the second largest cryptocurrency. While this may increase the chances of ETH becoming a preferred savings asset due to its lower supply, it will reduce miners’ profits.

Additionally, a recent report from CoinMetrics argued that EIP-1559 might not help at all in reducing gas fees. It indicated that the high transaction costs are a «fundamental scalability issue» and as long as dApp usage continues to grow, which is a current trend, they will remain at those levels.

In any case, the London hard fork is one of the most anticipated events in the digital world and will most likely have a significant impact on Ethereum’s blockchain to provide a perfect entry point for bullish ETH traders.