Happy Chinese New Year! to celebrate this amazing holiday, we’re going to visit a country with an immense density of crypto miners and traders, where cryptocurrencies are viewed as a valuable asset and a means of safe investment. China is one of the main exchange markets and home to some of the biggest bitcoin lsquo;mining pools’ in the world. Unfortunately, the ban on cryptocurrencies from Chinese Government had a negative effect on the whole industry. Despite this fact, there are plenty of reasons to stay optimistic!

In 2016, blockchain technology development was added into the 13th Five-Year Plan mdash; the plan for national development over 2016 -2020 mdash; thus making China one of the first states in the world to accept the technology in its official policy. It’s important to note that state-sponsored usage of the blockchain is heavily favoured, as opposed to decentralized practices characteristic of many blockchain-based projects. It might still be too early to make any conclusions, but at the very least, this governmental support is likely to boost the country’s R amp;D.

Bitcoin hasn’t enjoyed such a warm welcome from Chinese officials, though. Let’s take a quick look at the timeline:

China is known for its numerous plants manufacturing video cards and ASIC miners. Thus, Chinese miners are able to purchase the necessary equipment at a much lower cost compared to the rest of the world.

The country can already boast a remarkably low price for electricity; add to it the decision of the Chinese government to encourage the industrial production of cryptocurrency by offering additional discounts on electricity to crypto farm owners, and you can see why China is one of the world’s largest mining centers.

Farms for crypto mining are strewn all across the country. Notable examples include Sichuan (also known as “the capital of bitcoin mining”, with its industrial farm placed right next to a hydroelectric power station), Liaoningprovince (with a three-story farm in its small city of Dalian accounting for over 3% of the entire Bitcoin network’s hash rate), Xinjiang, Inner Mongolia and Yunnan.

China is one of the most technologically advanced countries in the world. With its tendency to be among the first adepts of new concepts (such as QR-powered payments), it comes as no surprise that even before the new state investment into blockchain technology, China had already become a leader in that area: 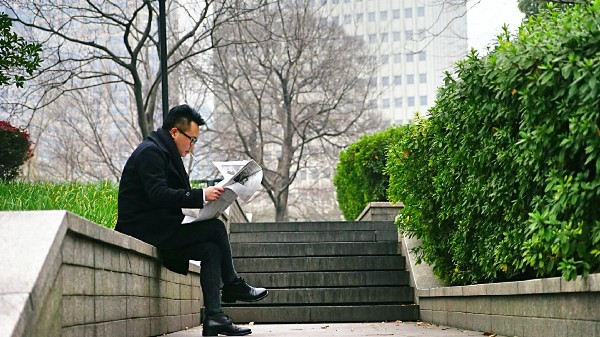 The population’s interest in cryptocurrencies has been unwaning for years now. Crypto trading seems to be one of the nation’s favourite pastimes! Seriously though, take a look at these few cases:

While China has had a rocky relationship with cryptocurrency trading at a state level, its enthusiasm towards blockchain technologies is massive. Among the state-funded research, the governmental support towards industrial crypto mining and the country’s general tendency to be at the pinnacle of technology, it is safe to say we should expect a number of blockchain-based breakthroughs from China in the near future.

Do you live in China? If so, please tell us more about the state of crypto in your country. We are eager to hear your point of view in our Telegram channel!